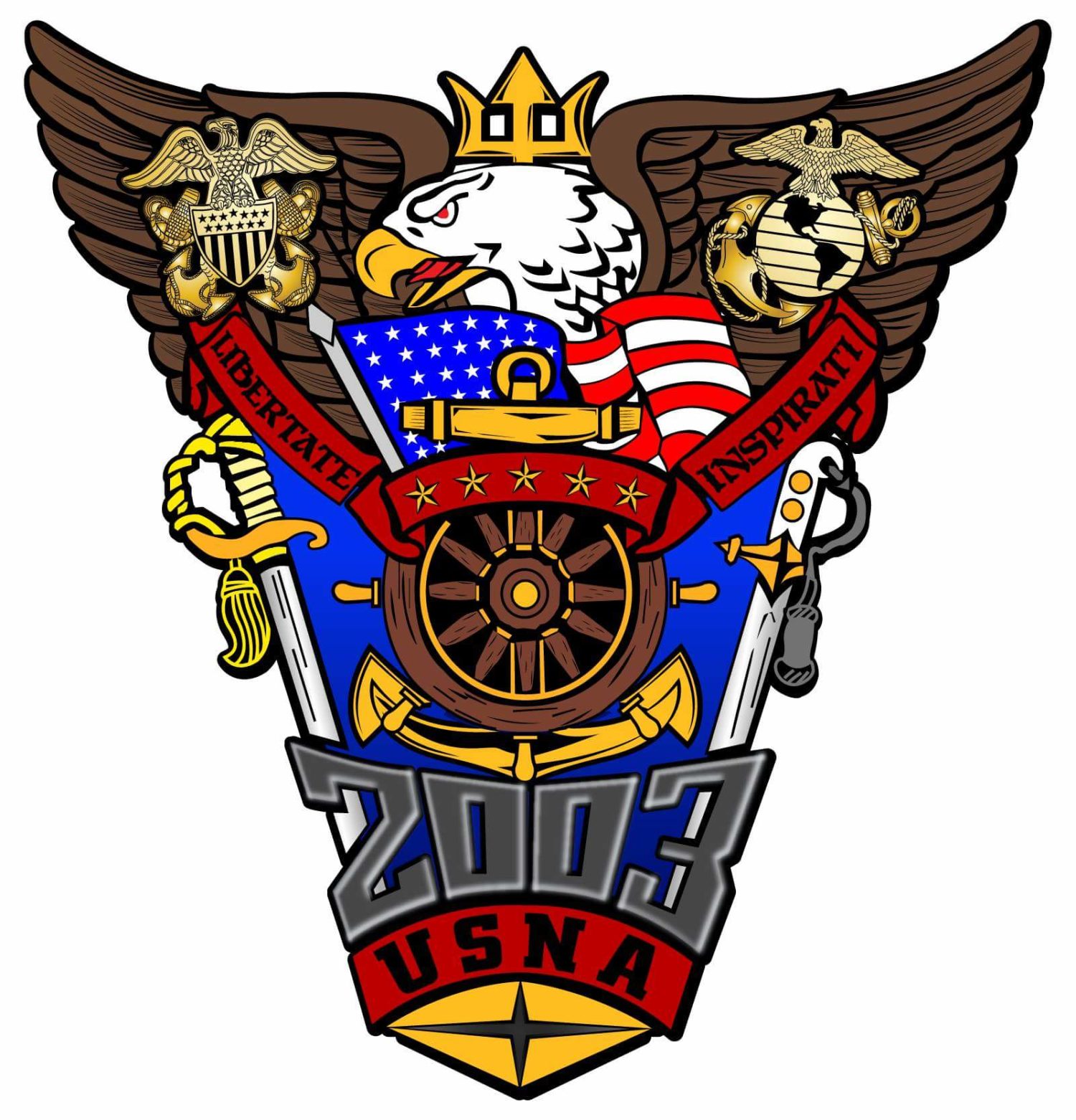 Two Class Presidential Candidates received the requisite 50+ petition signatures and have accepted the nominations in the upcoming election, Lisa Cordonnier and Jordan Voss. Both candidates have presented their platform statements: 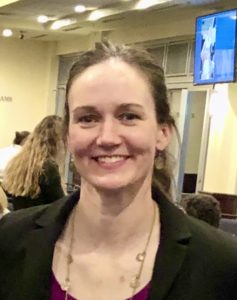 Thank you to the class officers and to the executive committee for their hard work in running this election.
Here are the ‘03 ways I plan to represent our great class as President:
1. Outreach
2. Advocacy
‘03. Enrichment
Outreach. As President, and in concert with our class officers, one of our primary roles will be to serve as an efficient conduit to you from the Alumni Association, to shape its evolving role in better serving a continually-changing group of alumnae, and to relay ongoing efforts to you for our engagement and participation. Time is valuable for us all in our busy lives. Working with many of you over the last decade has been amazing. Formalizing those efforts for the entire class as our President is one goal – Engagement Team interactions with the USNAAA, support to the Naval Academy Athletic Association, exhibit contributions and editorial advice with the USNA Museum, developing roles for the USNA Shared Interest Groups (SIGs), and now RADM Caesar’s work with the Naval Academy Minority Association. Pumped to still be a part of it all. More excited to lead those efforts and hear about your ideas for new and improved ones.
Advocacy. Of the USNA mission’s three responsibilities – command, citizenship, and government – the Alumni Association often under-emphasizes many of the incredible endeavors made in the citizenship realm of that triad. Reinvigorating the value of our class’s efforts along those lines can further the USNA mission itself. For example, future Midshipmen and the current Brigade should know about our very own Tim Avery and his Veterans Yoga Project. Taking care of those who have served is equally as important as preparing them to do so. We can use our platform as a class to amplify his efforts and others like it. It’s important to note that not everyone has to be an Admiral or a General to be a valued, contributing member. Highlighting other, often different efforts, in addition to those of command and government, should enhance and diversify what is possible when we collaborate as USNA graduates. Advocating for those will be central to our relevance and impact.
Enrichment. In addition to the fellowship created by the Alumni Association with reunions and events, the most prominent link on their webpage is “Give.” As we approach our 20-year mark during this challenging time of COVID-19 and amidst uncertainty of the future ahead – quality will be ever more important over that of quantity. How we contribute, in new ways and through new means, not just the dollars and cents by which the Alumni Association measures us all now, stands as an opportunity. Together, I believe we can balance our efforts going forward in more meaningful ways – yes, fundraising is inevitable, but those causes and projects are ours as a class, to include support to classmates, modernized bylaws, and new ideas on giving back. Most importantly, all of it will be done together to enrich the lives and environment we all share while living up to the Brigade’s standards and showing them what’s possible after graduation.
Thank you for reading and for your time. I appreciate your vote.

-Lisa (Steinmetz) Cordonnier
‘03. Beat Army.
—————
Where am I now?
Currently, I am serving in the G-3 at Third Marine Aircraft Wing aboard MCAS Miramar. We moved back from a joint tour at AFRICOM in Stuttgart in January. After USNA, I completed the Security Studies Program via VGEP at Georgetown, then went to TBS and flight school, flew CH-46E helicopters in Iraq, transitioned to fly KC-130Js in Afghanistan, and attended the Naval War College and the Joint Forces Staff College. Avid explorer of the world with an incredible husband, two solar-powered daughters, and a GSP wonderdog named Dr. Watson.

*Background: A retired navy captain alum in FL – who had held command of Sailors and was an active alumni leader – inadvertently revealed disgusting racist views (via butt-dial). What a reality check for many; people liked to believe those views no longer existed, certainly not at that level. Very wrong. Given his formal role, it was imperative that the alumni association (led by our fan-favorite Dant, Adm Locklear) respond with a statement of actual condemnation. But—the response was general enough to not resemble a rebuke. So our 2003 leadership moved to facilitate a stronger reaction. I’m VP of the Puget Sound UNSAA chapter, so this was a big deal in that world too, but I sense in talking with classmates it wasn’t on everyone’s radar.


« Interim Officers and Election Timeline
Update from the Class President »